You love language. Whether through speech, literature or creative writing, words invigorate your life, and you want to transform that passion into a career.

As an English or Spanish major at Lander, you'll learn to do just that - with a program that gives you the freedom to explore your own interests while providing enough balance in your studies to prepare for specific career paths. 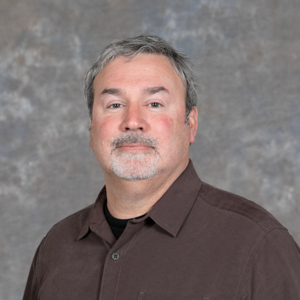 Our application process is easy and our staff is here to help you evaluate your options.
Apply Now

Campus Publications for Writers and Artists

Keep up with what's happening in the Department of English & Foreign Languages.

Awards are granted annually to outstanding university students from all disciplines during a ceremony each spring. The following are awards presented by the university's Department of English and Foreign Languages: 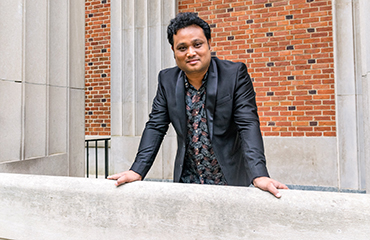 The community is invited to join the Department of English and Foreign Languages at Lander University for “A Reading and Conversation,” featuring writer and translator Aruni Kashyap. 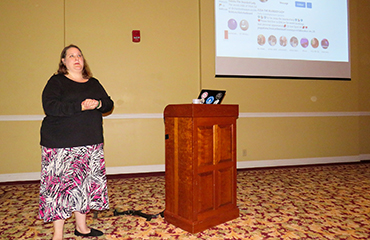 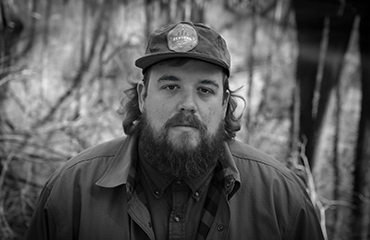 Novel by Lander Alumnus Selected for Publication in Fall of 2023

Since his graduation from Lander University in 2015, Robert Maynor has made a point to keep in touch with his former professor, Dr. Andy Jameson.