The Department of Government, Criminology, & Sociology provides students with opportunities to study criminology, paralegal studies, political science, public administration, and sociology. Our curricula prepare students for a variety of careers in government service, law and law enforcement, and social service and non-profit organizations. 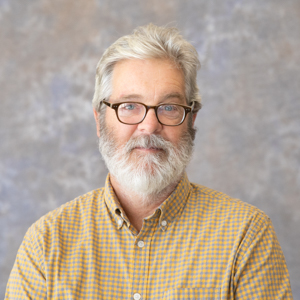 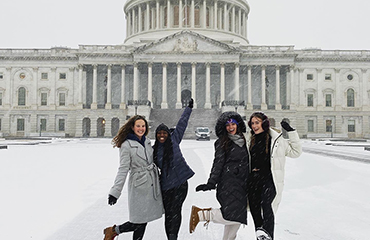 Our application process is easy and our staff is here to help you evaluate your options.
Apply Now
Political Science Internships

The study of politics can’t be confined within classroom walls. To fully grasp this discipline, you need to get out in the real world – in congressional offices, on the campaign trail, in political party headquarters. You’ll have opportunities to take it all in firsthand through internships. We can make arrangements for you to spend a summer or semester working in the Washington, Columbia or local offices of your congressional representatives. You could also intern with businesses, television stations, and political, professional and nonprofit organizations.

Lander students are able to spend a semester living in Washington, D.C., through the prestigious Washington Semester Program coordinated by the Honors College of the University of South Carolina. Students are placed within federal government offices or in nongovernmental offices (think tanks, media organizations, etc.) to benefit their educational experience in the nation's capital.

Awards are granted annually to outstanding university students from all disciplines during a ceremony each spring. 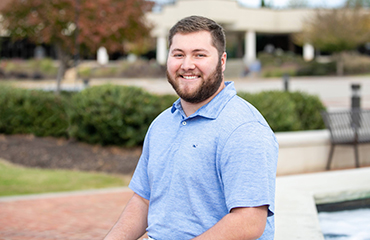 Austin Lathren, a senior political science major from Greenwood, says that the internship he completed during the summer and fall of 2022 with the City of Greenwood confirmed his calling to go into public administration upon graduation from Lander.

Lander University Professor to be the Subject of a Documentary

Graduate students at Florida State University are producing a documentary on Lander University Professor of Sociology Dr. Daniel Harrison and his book, “Making Sense of Marshall Ledbetter: The Dark Side of Political Protest.” 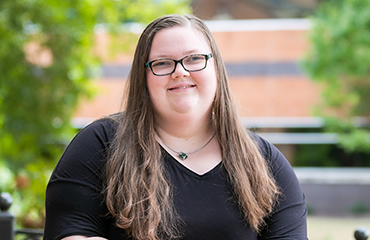